People expect to enjoy rich video experiences on their devices, regardless of the app or game they're using. 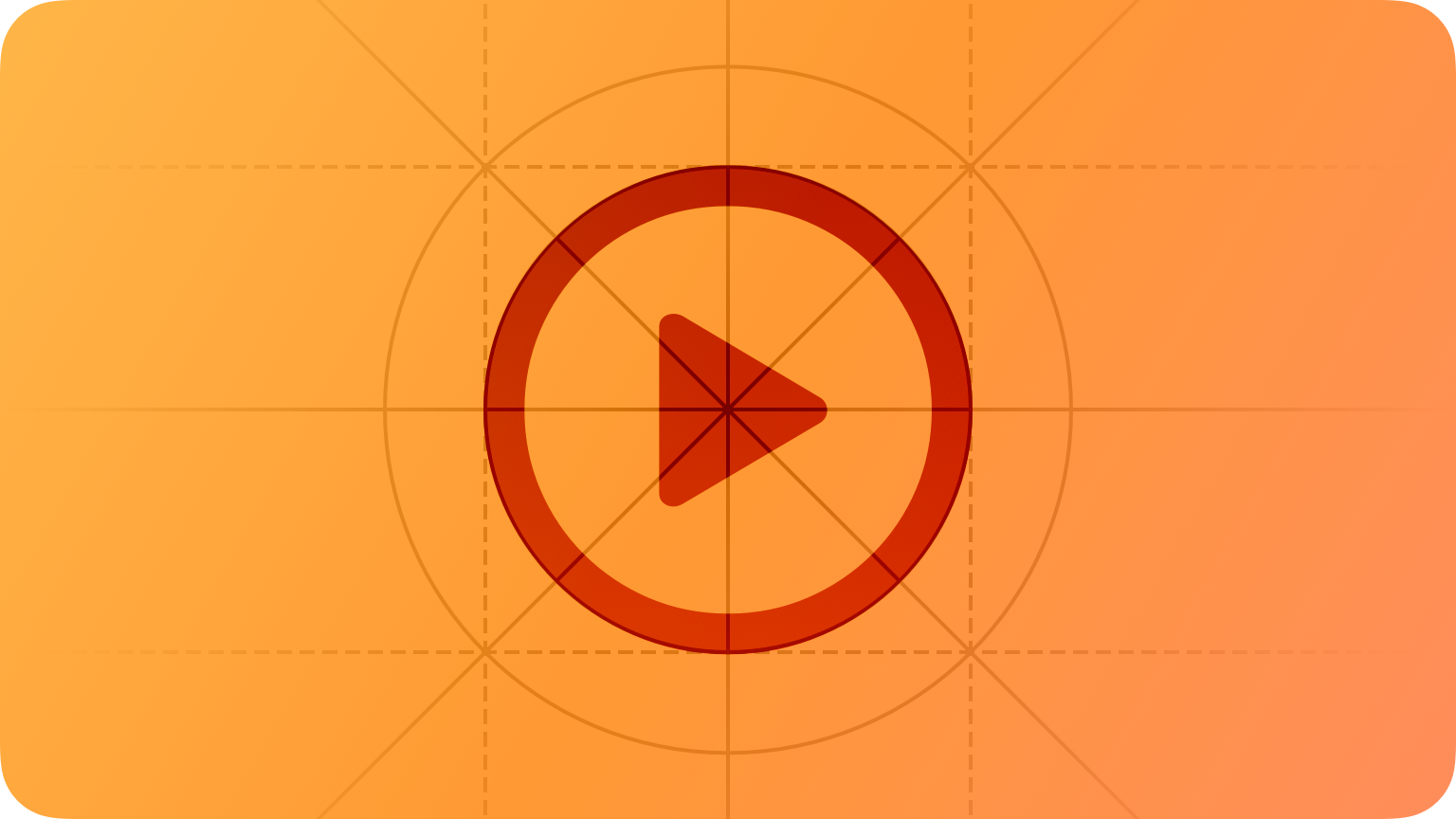 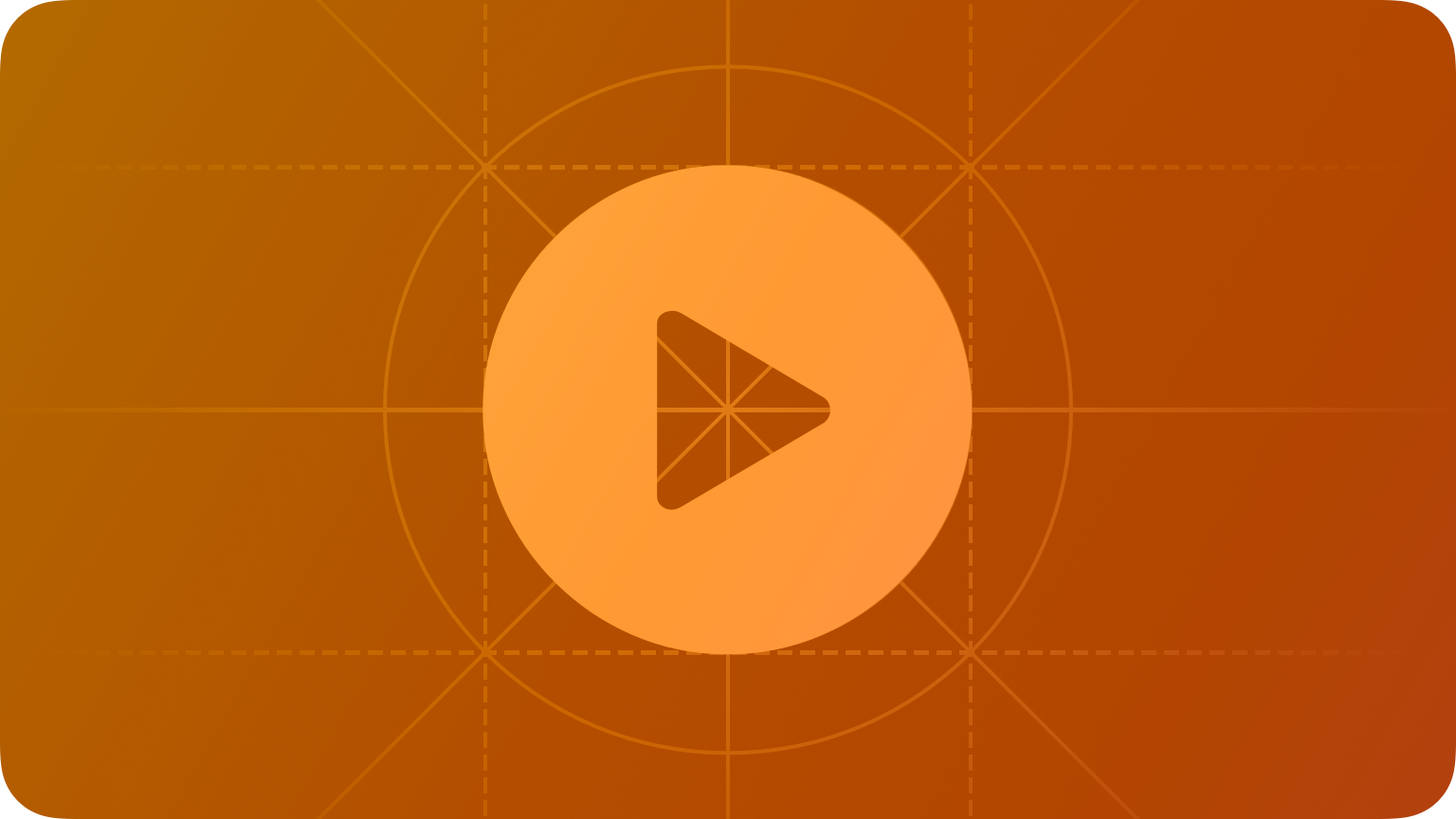 The system provides video players designed for you to use to embed playback experiences within your app or game in iOS, iPadOS, macOS, and tvOS. You can also offer your content through the TV app in these platforms, which gives people a convenient and consistent viewing experience.

The system-provided video players support different aspect-ratio playback modes and a picture-in-picture (PiP) viewing mode. Although people can switch modes during playback, by default, the system selects one of the following playback modes based on a video's aspect ratio:

In tvOS, the built-in video player also provides transport bar controls, which let people perform playback tasks, like turning on subtitles or changing the audio language, and actions, like adding a show to a library or favoriting a clip. Below the transport bar, the video player displays content tabs, like Info, Episodes, or Chapters, that can provide supporting information and help streamline navigation.

Always display video content at its original aspect ratio. When video content uses embedded letterbox or pillarbox padding to conform to a specific aspect ratio, the system may be unable to correctly scale the video based on the current playback mode. Padding embedded within the video frame can cause videos to appear smaller in both full-screen and fit-to-screen modes. It also prevents videos from displaying correctly in edge-to-edge, non-full-screen contexts, like Picture in Picture mode on iPad.

Here are some examples that show how padding can affect video display on iPhone Xs.

Enable the interactions people expect, regardless of the device they’re using to control playback. For example, people expect to press Space on a connected keyboard to play or pause media playback on Mac, iPhone, iPad, and Apple TV. Similarly, people expect to move through their media on Apple TV by making familiar, intuitive gestures with the Siri Remote. For guidance, see Keyboards and Remotes.

Avoid allowing audio from different sources to mix as viewers switch between full-screen and PiP modes. Mixed audio is an unpleasant and frustrating user experience. In general, audio mixes when at least one of the audio sources fails to handle secondary audio correctly. Here is a typical scenario: While watching a full-screen video, the viewer moves it into the PiP window, where the system automatically mutes the video. In the full-screen window, the viewer starts a game that plays background music, then switches to the PiP window and unmutes the video. If the game doesn't handle secondary audio appropriately, its audio mixes with the audio from the unmuted video. For developer guidance, see silenceSecondaryAudioHintNotification.

Integrating with the TV app

The TV app provides global access to favorite, recently played, and recommended video content from across the system. When people initiate content playback within your app, the TV app automatically opens your app and transitions to it. Follow these guidelines to help the TV app experience feel like an integrated part of your app.

Ensure a smooth transition to your app. The TV app fades to black when transitioning to your app and doesn’t show your app’s launch screen. Maintain visual continuity with this transition by immediately presenting your own black screen before starting to play or resume content.

Show the expected content immediately. People expect the content they choose to begin playing as soon as the transition to your app completes, especially when resuming playback. Jump right from your app’s black screen into content, and avoid displaying splash screens, detail screens, intro animations, or any other barriers that make it take longer to reach content. In rare situations where you must display an interstitial element before the selected media plays, people can choose Select to step through the element, or choose Play if they want to skip the interstitial content and start playback.

Avoid asking people if they want to resume playback. If playback can be resumed, do so automatically without prompting for confirmation.

Play or pause playback when people press Space on a connected Bluetooth keyboard. Pressing Space to control media playback is an interaction people expect, regardless of the keyboard they’re using.

Make sure content plays for the correct viewer. If your app supports multiple user profiles, the TV app can specify a profile when issuing a playback request. Make your app automatically switch to this profile before starting playback. If a playback request doesn’t specify a profile, ask the viewer to choose one before playback begins so this information can be provided in the future.

Minimize loading screen content. If you include branding or images on your loading screen, do so minimally while maintaining the black background that enables a seamless transition to playback.

After exiting playback, people remain in your app rather than returning to the TV app, so it’s a good idea to help people avoid becoming disoriented.

Show a contextually relevant screen. When exiting playback, display a detail screen for the content the viewer was just watching and include an option to resume playback. If a detail screen isn’t available, show either a menu that lists this content or your app’s main menu.

Be prepared for an immediate exit. Prepare an exit screen as soon as possible after receiving a playback notification so you’re ready to display the screen if people exit immediately after playback begins.

No additional considerations for iOS, iPadOS, or macOS.

Defer to content when displaying logos or noninteractive overlays above video. A small, unobtrusive logo or countdown timer may be appropriate for your video, but avoid large, distracting overlays that don’t enhance the viewing experience. Also, be aware that some devices are prone to image retention, so it’s generally better to keep overlays short and to prefer translucent graphics in Standard Dynamic Range (SDR) to bright, opaque content.

In watchOS, the system manages video playback. Apps can play short video clips while the app is active and running in the foreground. You can use a movie element to embed clips in your interface and play video inline, or you can play a clip in a separate interface. For developer guidance, see VideoPlayer.

Keep video clips short. Prefer shorter clips of no longer than 30 seconds. Long clips consume more disk space and require people to keep their wrists raised for longer periods of time, which can cause fatigue.

Avoid creating a poster image that looks like a system control. You want people to understand that they can tap a movie element for playback; you don’t want to confuse people by making movie elements look like something else.